Heroes of the Hearth Summer BBQ 2022 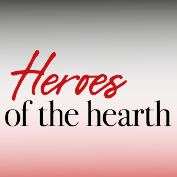 Two Help for Heroes ambassadors learn the art of BBQ and how beneficial outdoor cooking can be for mental health and wellbeing. RUPERT BATES joins them round the fire 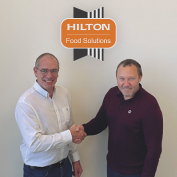 Hilton Food Solutions, a division of Hilton Food Group that specialises in global protein imports both into the UK and EU, announces its 25% shareholding of Alf Turner Sausage Company (Alf Turner), an award-winning sausage company. 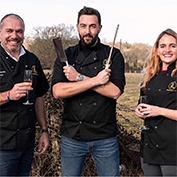 Our very own Paul Turner has been teaching The Gentleman Racer, Tom Howard, and the extremely knowledgable Ellie, from Leonards Ingredients, the art of Sausage Making! 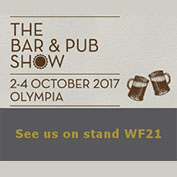 The Alf Turner team will be showcasing their Pork Scratchings at The Bar & Pub Show 2017 at Olympia, London between 2nd-4th October.

Supercars and Artisan Food Adventure in the New Forest 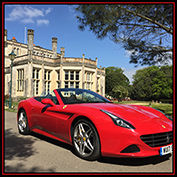 I recently enjoyed a rare break from the shop and the commercial world of Alf Turner burgers and sausages to hit the road with my mates Tom Howard (@GentlemanRacing) and Andy from Red Letter Days (@RLDAndy) - in the luxury of some rather nice supercars. To make it even more interesting we joined a film crew as they filmed a program all about artisan food producers of Hampshire. As the filming was for a TV pilot and despite it being shot by a legendary, Oscar winning producer, I am not allowed to reveal anymore (yet)... 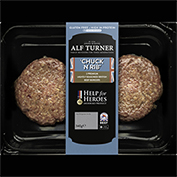 On Wednesday 14th June we are launching our Brand New Chuck n Rib Burger into Tesco Superstores throughout the UK.

The Alf Turner brand ar edelighted and thrlled to become official Charity Partners with the amazing charity, Help for Heroes. 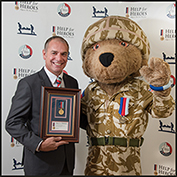 The "Outstanding initiative in supporting Help for Heroes" award was presented to Paul Turner at the prestigious Hero Award ceremony held at Tedworth House Recovery Centre on Friday 14th October. 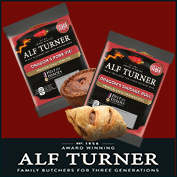 The mighty Sausage King, Food and Sausage Connoisseur, has published his rave review of the 2 New Products by the Alf Turner Brand.

The online supermarket delivery service OCADO have now launched the Alf Turner Best of British and Hair of the Hog Sausage range. 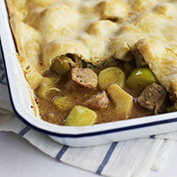 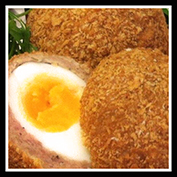 Sainsbury's stores up and down the country are slaying the price of the legendary Alf Turner Dragon's Egg to just £1! 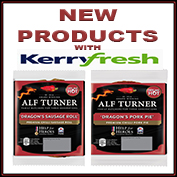 The World’s Most Expensive Sausage 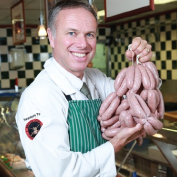 The 2015 British Sausage Week took place from 2nd – 8th November and the theme this year was ‘Sausages of Distinction’. To celebrate, we created the world’s most expensive sausage and its official – the Guinness World Records are busy preparing our certificate! 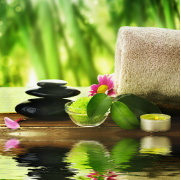 We have almost sold 1 million Dragon Eggs, and to celebrate, we have placed 20 prize winning vouchers in the packs arriving in store now. And if you find our 1 millionth Dragon's Egg, you will enjoy a spa weekend worth £499! 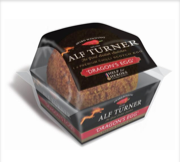 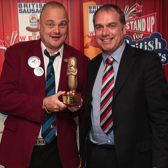 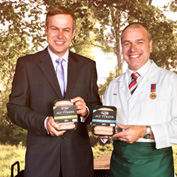 In a bold bid to establish the Alf Turner name as a national brand MD Paul Turner faced the wrath of the Dragons and successfully secured an investment of £80,000 from Peter Jones.